TYPHOON “OMPONG” INCREASES ITS THREAT OVER NORTHERN LUZON AS IT MOVES CLOSER.

Occasional rains and gusty winds will be experienced over the areas under TCWS #1.
Stormy weather is expected over areas under TCWS#2 and TCWS#3.
TY “OMPONG” is expected to make landfall in Cagayan-Isabela area tomorrow early morning (Saturday,15 September).
The Southwest Monsoon (Habagat) enhanced by the typhoon will bring moderate to occasionally heavy rains over Visayas while scattered light to moderate to at times heavy rains over Palawan, Zamboanga Peninsula, Northern Mindanao and Caraga. Residents in these areas, especially those living near river channels, in low-lying areas and in mountainous areas, are advised to take appropriate actions against possible flooding and landslides, coordinate with local disaster risk reduction and management offices, and to continue monitoring for updates.
Fisherfolks and those with small seacrafts are advised not to venture out over the seaboards of areas with TCWS and the eastern seaboards of Visayas and of Mindanao.

The public and the disaster risk reduction and management council concerned are advised to take appropriate actions and watch for the next Severe Weather Bulletin to be issued at 11AM today. 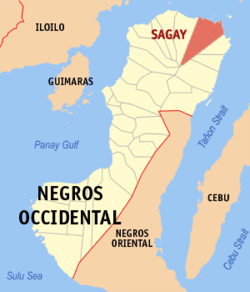 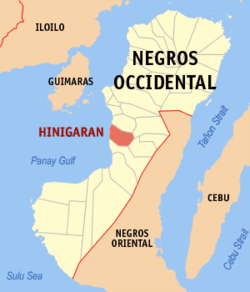 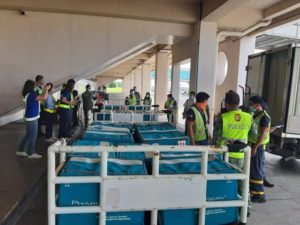 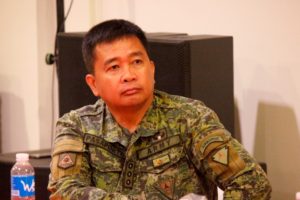 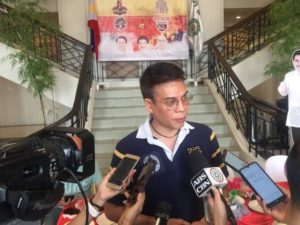 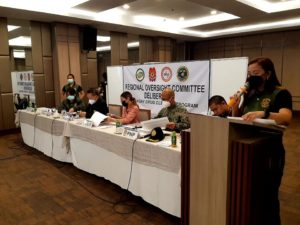 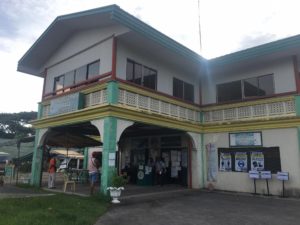 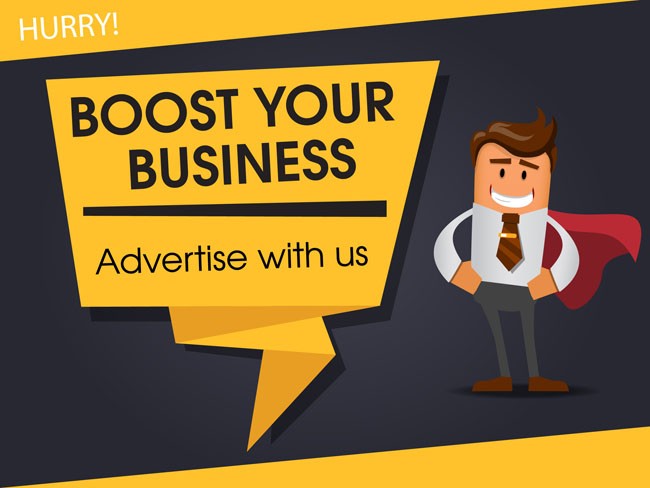